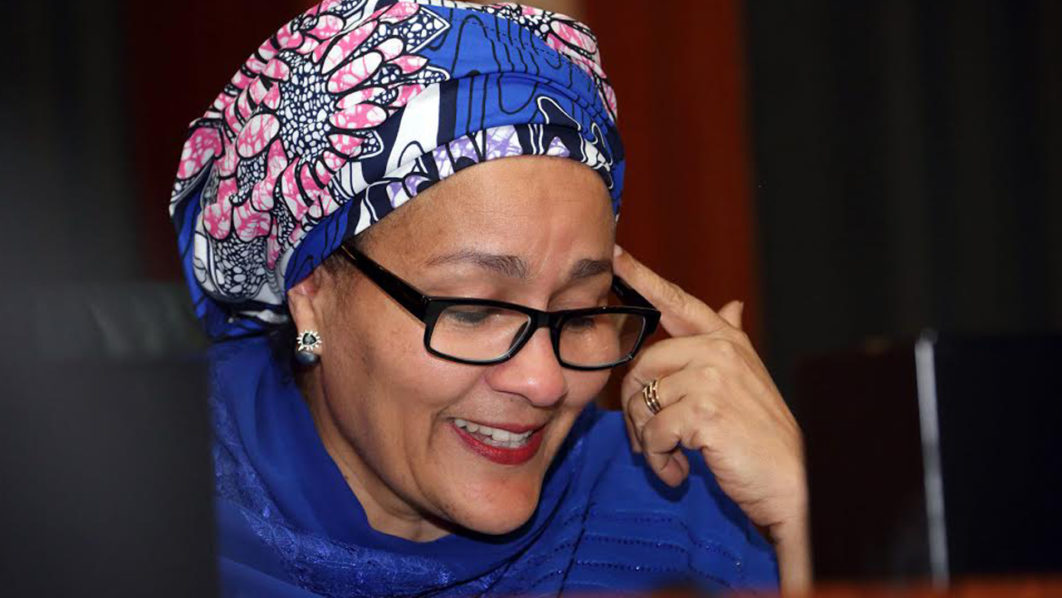 Mainstreaming gender inclusion in governance requires institutional and legal reforms, and deliberate efforts by political leaders to give women a fair chance to contribute to development, according to panelists at the 1st Kwara State Gender Conference yesterday.

The event was organised by the Office of the Senior Special Assistant to the Governor on Sustainable Development Goals (SDGs), Dr. Jamila Bio-Ibrahim.
Welcoming regional leaders, top gender rights advocates and boardroom gurus to the conference, Governor AbdulRahman AbdulRazaq said gender inclusion was key to faster growth that leaves no one behind.

“We set out to offer a strong platform to state and non-state actors alike to discuss domestic, bilateral and multilateral strategies to increase women’s participation in our societies. True to that, we are joined at this conference by some of the strongest voices in the clamour for better opportunities for women in Africa. Kwara State is actively taking the lead in the campaign for gender inclusion because we are convinced that a society works better and grows faster when no one is denied equal opportunities to succeed. We have no regret pursuing this noble cause,” he said.

Sirleaf said advocacy for women empowerment should include reforms at various levels, a view shared by World Bank Country Representative for Liberia, Khwima Nthara, who added that institutions needed to undergo reforms to promote gender inclusion and women empowerment.

Tallen, on her part, said the Federal Government was also putting in place various mechanisms, including striking partnerships with key institutions like the National Assembly, to boost women empowerment.

Nthara said the World Bank was supporting countries and sub-national entities with agenda for girls to have access to good education and reproductive health services.

United Nations Women Representative to Nigeria and ECOWAS, Ms Comfort Lamptey, called for increased support for various measures that break all the barriers against women.